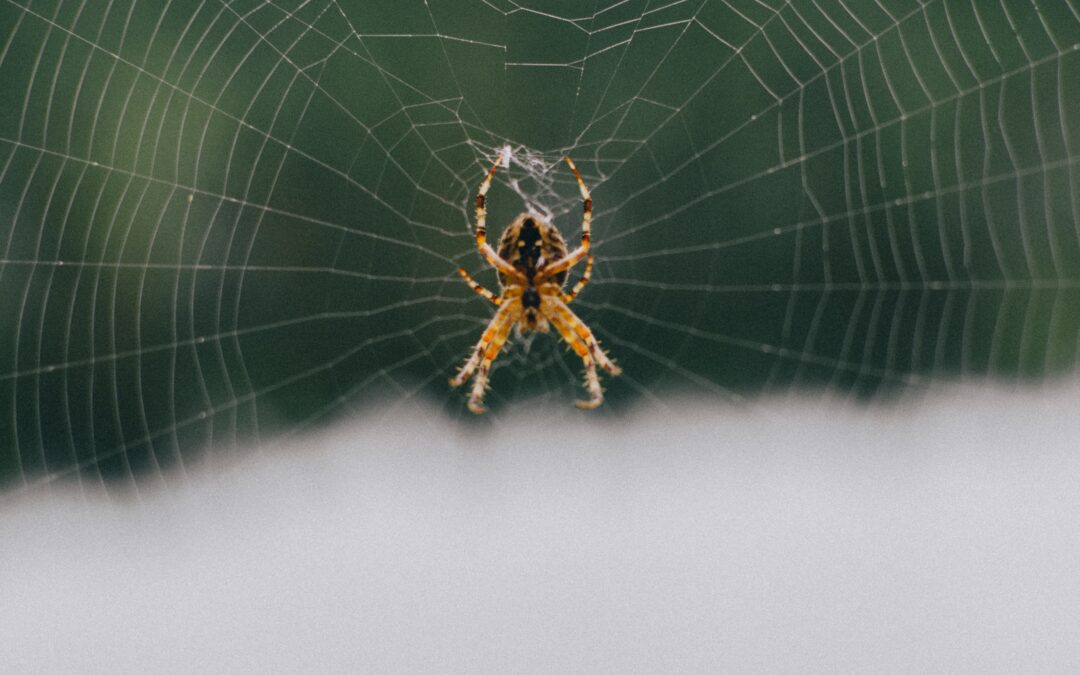 It is there
that our hearts are set,

In the expanse
of the heavens.

Outside the open bedroom window, the sound of birds escorting another day into being.  Even before the had light arrived, new sounds accompanied the melodic chirps and warbles.  There were the familiar signals that it was a Tuesday, with the clanking of the lids of the trash bins as the garbage workers made their way up the street.  For a short while, there was the scratching sound of a metal rake against cement as a neighbor tended to the weekly sidewalk grooming.

In spite of the newness of the day seeping through the window, the walls of our apartment were still infused with the pre-dawn silence.   Being as noiseless as possible, I dressed and made my way out the front door for a daily offering of seeds for the birds.   As I closed the door, a squirrel scurried up a nearby oak tree and paused motionless on a lower branch, silently gazing in my direction.

Just as sunlight began to make its way through the tree’s branches, the squirrel scampered onward, causing a mini shower of leaves and acorns in its wake.   It became still.  The raking and clanking had long since stopped and the birds had quieted.  Prior to the onset of the COVID-19 pandemic, there would have been a constant stream of sounds, such as the chatter of children making their way to school.  Now, there was only the noiseless presence of the light and the oak.

A spider web glistened as the sun’s rays made it into the higher branches of the tree.  The anchoring strands reached unimaginable distances from one another.   At the center of roundish spirals was the weaver of this shimmering masterpiece.  The spider had a plump body with its two lobes forming the shape of a figure eight, or the sign of infinity.  There was such symmetry in the evenly spaced protrusions from the body that I assume it had all eight of its legs, allowing it to freely navigate across its web.

As the sun’s rays shifted, the spider and its web disappeared, perfectly camouflaged within the lattice of the tree’s branches.  Even though no longer visible, the web surely remained, not only as a home for the spider but also as a net to entangle some unsuspecting insect.

I continue to marvel at the timeless wisdom woven into everyday occurrences in the natural world.  Just within a few moments on a fall morning, there had been lessons of infinite potentiality, stillness, interconnectedness, patience, and resilience.  There had been reminders of the steady, peaceful essence cloaked by the ever-changing earthly cycles of day to night, and of season to season.  There had been the sense of belonging to a larger whole, within which there is ample room for the diverse expressions of existence.

If a bird can sing and a spider can spin silvery threads into intricate webs, then surely contemporary humanity can rediscover our gift to appreciate, respect and care for one another, and for all life.   I will try to arise each morning with this reminder, and hope you will join me.

The verse is translated by Frances Densmore and appears in Mala of Love: 108 Luminous Poems, page 5, edited by Ravi Nathwani and Kate Vogt and published by New World Library.  Photo by S. Lukka. H E A R T H is posted each new and full moon.  KateVogt©2020. 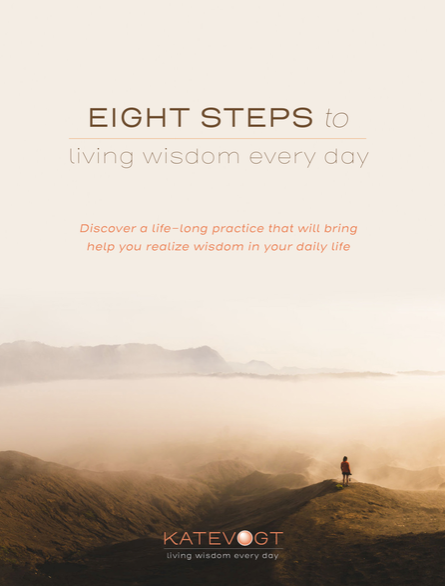